Tullow is auditing oil volumes in Kenya’s reserves to prepare an extraction plan before its licence expires at the end of the year. 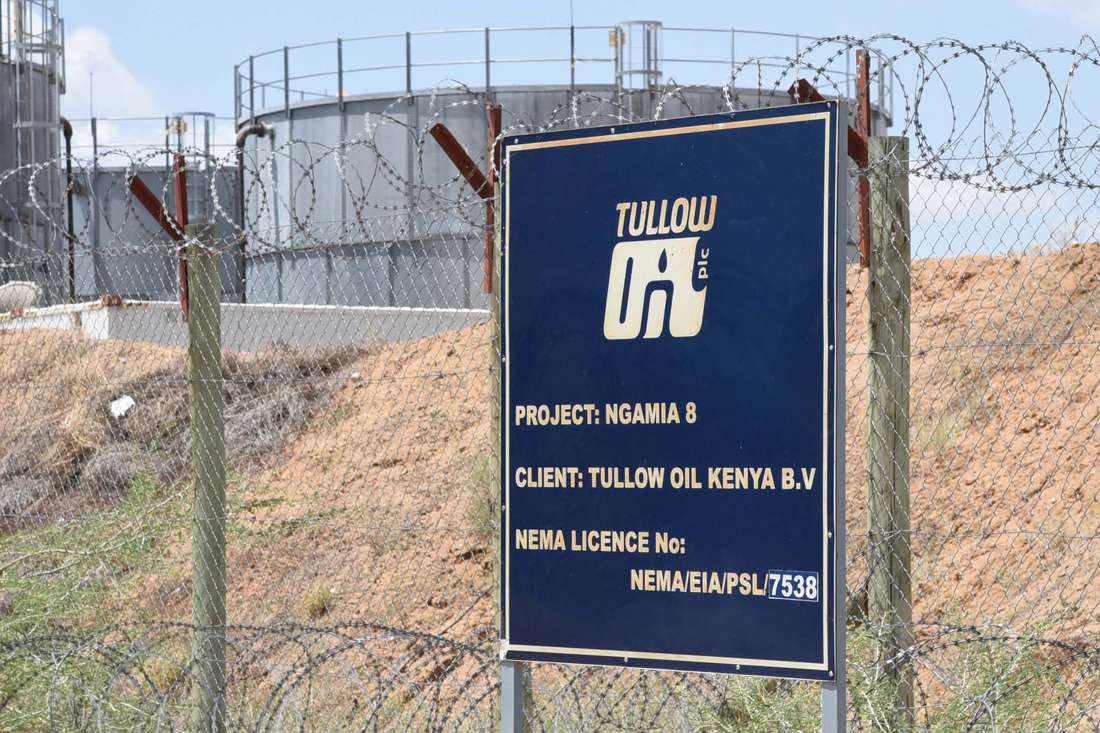 More by this Author

British oil company Tullow is auditing oil volumes in Kenya’s reserves to prepare an extraction plan before its licence expires at the end of the year.

Kenyan finds are estimated at 1.5 billion barrels of oil in shallow, productive reservoirs with light oil but Tullow has found it difficult to exploit it profitably at less than $50 a barrel after the collapse of global prices.

The prices have surged back to $74 for a barrel of Brent crude with expectations of a further rally which may boost the company’s prospects.

“Resource volumes are now being audited and a detailed project plan will be prepared for discussion with the Ministry of Mining and Petroleum and the Government of Kenya,” said Rahul Dhir, chief executive at Tullow Oil Plc.

Last year, Tullow operations were hit by the coronavirus pandemic and the firm threatened to invoke force majeure – which refer to unforeseeable circumstances that prevent someone from fulfilling a contract — and pull the plug on operations in Kenya.

The government then extended the firm’s licence to the end of the year if the firm together with its partners Africa Oil and Total deliver an agreed work programme and budget by December 2021.

Tullow now says they have been working to deliver a full field development plan that is sustainable and economic at low oil prices and are currently conducting an audit of the volumes.

Tullow says data from the Early Oil Pilot Scheme (EOPS) has helped them develop a technical plan for the project.

“The technical work is now complete and has been aided by the dynamic data gathered through the Early Oil Production Scheme which ended in 2020,” Mr Dhir said.

This comes even as Members of Parliament termed the entire project as a white elephant having only attained one percent of targeted progress.

Tullow Oil shut the project after only one consignment of 240,000 barrels being exported yet the target was to export at least two consignments in two years.

“The early monetisation of oil project whose planned period of execution was 2011 -2022 is at 1 percent completion as at May 31, 2021,” the Kanini Kega-led Budget Committee said.