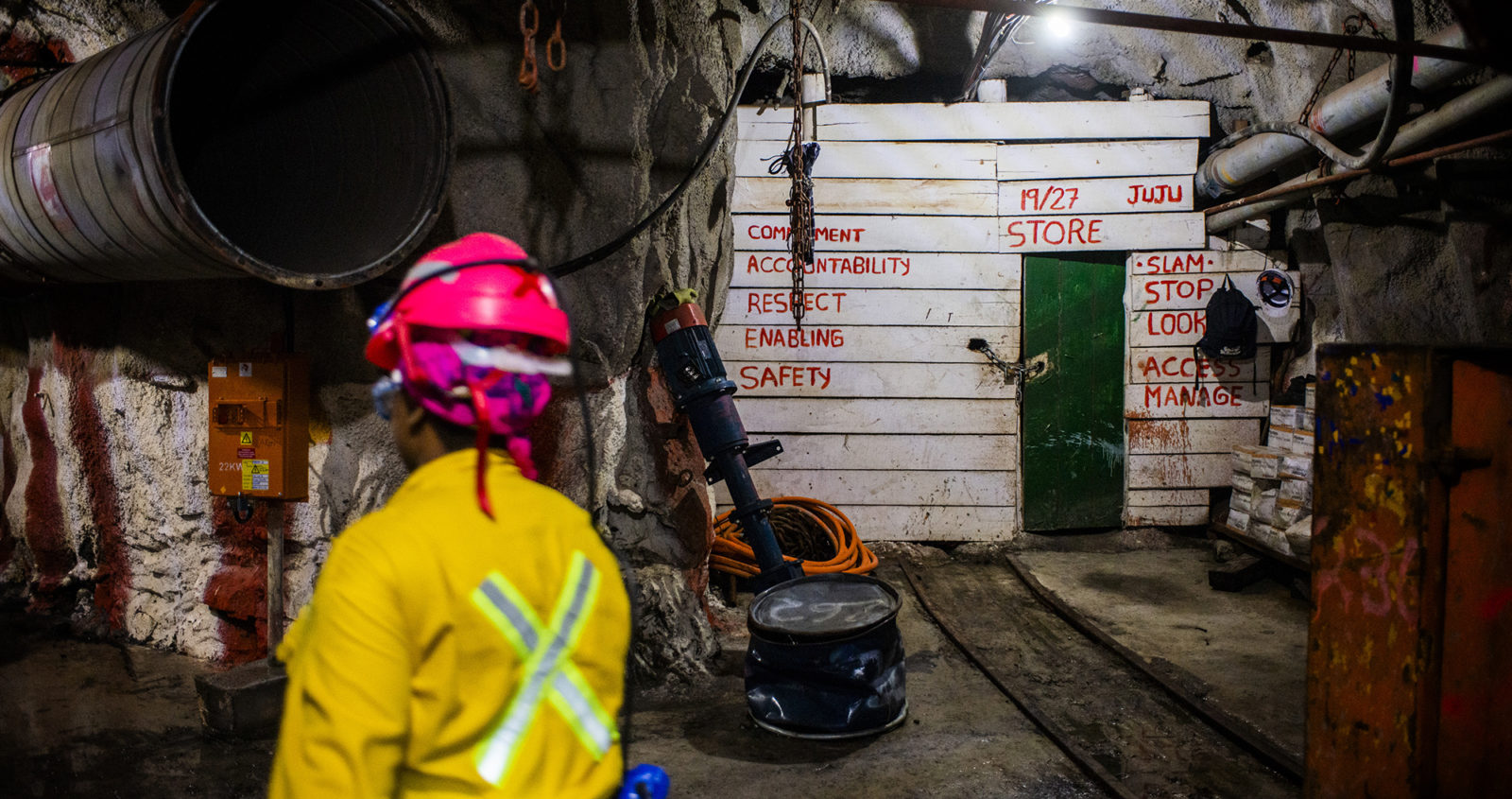 The contrast between the two sectors that should be linked throws into sharp relief the economy’s failure to live up to its potential.

South Africa’s mining sector has rebounded so strongly that it is the only sector of note that has surpassed pre-pandemic levels of output. The construction sector, by contrast, remains deeply depressed. In a proper investment environment, the former would be pulling up the latter.

This juxtaposition was laid out on Tuesday in the South African Reserve Bank’s (Sarb’s) latest Quarterly Bulletin, which covers the first three months of this year.

“Mining activity has now surpassed pre-lockdown levels, aided by the lifting of lockdown restrictions and the continued recovery in global economic activity, which boosted the demand for, and the prices of, mining commodities amid global shortages,” the bulletin said.

The mining sector has certainly been shooting the lights out this year as the prices of key commodities, such as palladium, rhodium and iron ore, have hit record highs amid shortages and expectations of massive infrastructure spending in key economies such as the US and China. Off a low base, mining output soared by 116.5% year on year in April.

Profits have surged, in some cases to record levels, and the next reporting season for the sector should be stellar. Kumba Iron Ore last week flagged that it expects its interim earnings to climb by 150%. There is a tsunami of dividends flowing to industry shareholders.

And if the investment environment in the mining sector was certain and welcoming, this would be spilling into other sectors such as construction, which would, among other things, be a sign that new mines were being built.

But it is not certain or welcoming. The director-general of the Department of Mineral Resources and Energy (DMRE) on 1 June promised an investor conference that a tender would be issued the following week to replace the dysfunctional Samrad system for applying for mining and prospecting rights with a transparent and functional online mining cadastre. It is now almost the end of the month and there is still no word from the DMRE, which has a backlog of more than 5,000 mining rights applications.

The recent opening up of the power space to allow companies to generate up to 100MW for their own purposes is welcome, considering the mess that is Eskom. That will filter into the construction sector, but new ground on such projects will not be broken for a while. There are lingering disputes between the government and the industry over BEE and other issues, not to mention violence, including the murders of mining executives. None of this is conducive to having a boardroom approve significant sums of capital to a South African mining endeavour.

And so, the construction sector still languishes.

With the mining sector practically printing money these days, that is a shocking state of affairs. This contrast between two sectors that should be linked throws into sharp relief the economy’s failure to live up to its potential. A commodities boom that is wasted by a commodities-producing economy is a commodities bust. DM/BM