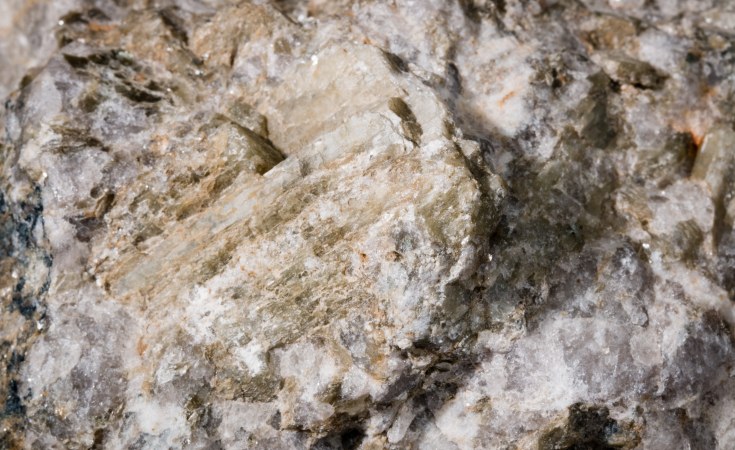 A major mining company in Zimbabwe has agreed to start shipping a lithium-containing rock called spodumene concentrate from its facilities to China next year.

Lithium deposits are a cornerstone to a shifting market for EV technology. This has prompted an increase in demand for production at mines in Zimbabwe, home to large deposits of the element.

“At one point, I was involved with 11 separate negotiations with people all wanting Zulu,” Roach said. “It was a very intense period.”

Suzhou has agreed to invest $35 million (€34.71 million) in the construction of a pilot plant at the Zulu mine, which will help the facility produce up to 50,000 tones of lithium-containing rocks annually. This new investment sets the company on the path to achieving vertical integration of the lithium battery supply chain.

In a move similar Suzhou’s, China’s Zhejiang Huayou Cobalt last month announced plans to invest $300 million in a hard-rock lithium mine just outside of Zimbabwe’s capital.

The money will be used to “construct a process plant with a capacity to treat around 4.5 million tonnes of ore and produce 400,000 tones of lithium concentrate per annum,” Huayou subsidiary Prospect Lithium Zimbabwe said to Reuters in an update on the project.

Lithium is an essential component in the manufacture of batteries for electric vehicles. A shift in battery technology has led to a surge in its price market.

The rising price of lithium is already affecting the price of electric vehicles with Tesla significantly increasing its prices by as much as $6,000 this month.

Zimbabwe is home to some of the world’s largest lithium reserves. Zimbabwe’s government hopes to transition the nation into an upper-middle income economy by 2030 — and the mining industry has been slated by the government as a key component to realizing this vision.

With material from the Reuters news agency.